« Back to the Course Catalog index

Physics 12 consists of 13 areas of study:

Unit 11: Generators and Motors: compare and contrast the way generators and motors function using the principle of electro-magnetism;

Advanced Physics 12 is an enriched version of Physics 12 for students with above-average ability, with a particular interest in the subject and who are self-motivated. Topics of study are the same as those for Physics 12 (Force, Motion, Work, and Energy; Electric, Gravitational, and Magnetic Fields; Waves and Modern Physics; and, Nuclear Physics) but are covered in more depth.

Students are expected to make use of more advanced problem solving skills, to take a more mathematical approach to problems, and to work more independently.

Laptop or desktop device with Windows, Mac, or Chrome OS. Webcam and headset with microphone. Access to Google Workspace for Education (GNSPES/SEPNE) or other productivity software. 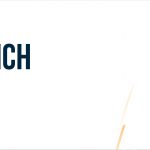 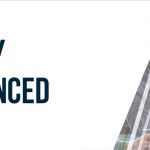 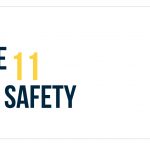 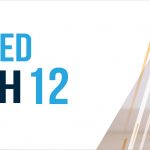 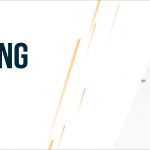 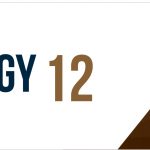 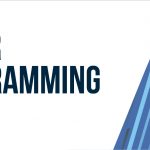 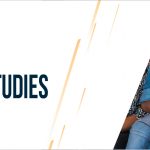 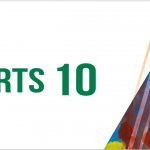